Kuiper Belt / Zoetrope is our brand new double A-side 7″ on transparent vinyl, from All Will Be Well Records, available now at: http://www.theseasonsinshorthand.bandcamp.com

The tracks were Recorded, Mixed and Mastered by Graeme Rawson at Silver Street Studios, UK. 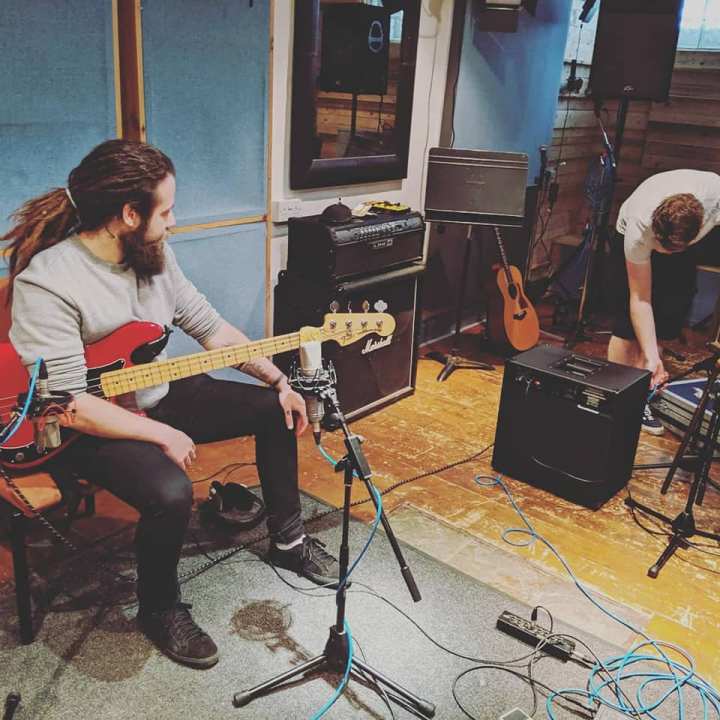 Our Kuiper Belt Video was shot in Sulham Woods by Jessica Sturgess and edited by our own Christian Sturgess.

The beautiful artwork proudly comes from Spoke By Kimberley.

We’re not selling redemption // Who could ever be redeemed // By buying a bed for the weekend and selling it on in a pyramid scheme?

We’re not selling an afterlife // No one here is washing feet // There’s no chorus line, no swearing fine, no pamphletting in the streets

This is just talking like there’s something to say // About anything, everything and outer space // This is moral support for the morally poor // But trying, we’re trying not to hurt anyone anymore

We’re not selling perspective // Who would ever want to see // Through the blackout curtains // We’re all just trying to sleep aren’t we?

This is living like there’s somewhere to be // The alternative to treating chemically // This is moral support for the karmically poor // But trying, we’re trying not to fake it anymore

It’s easier to tell you what we’re not // Than try to fathom just what we are // I know you’ll only find us if you’re lost // And if you see the light, then you’ve gone too far 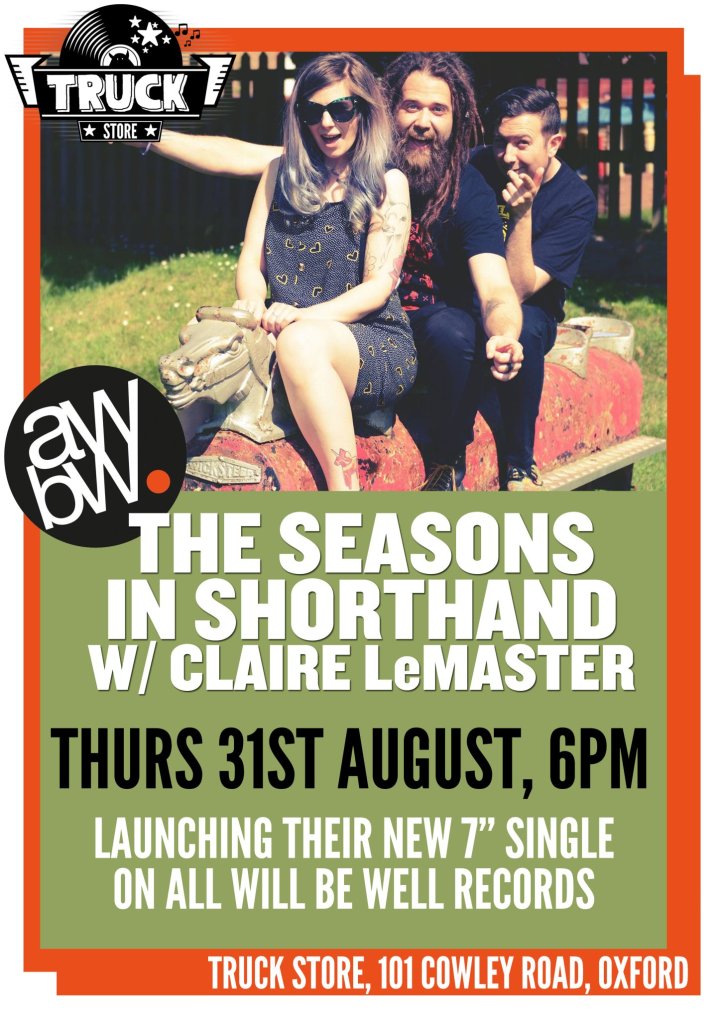